In a judgement delivered by a court in London in December 2015, a man was acquitted of rape charges after he convinced the court that he might have accidentally penetrated the victim.

Saudi millionaire Ehsan Abdulaziz, property developer by profession and aged about 46 years, was accused of raping an 18-year-old girl at his apartment in Maida Vale, west London. 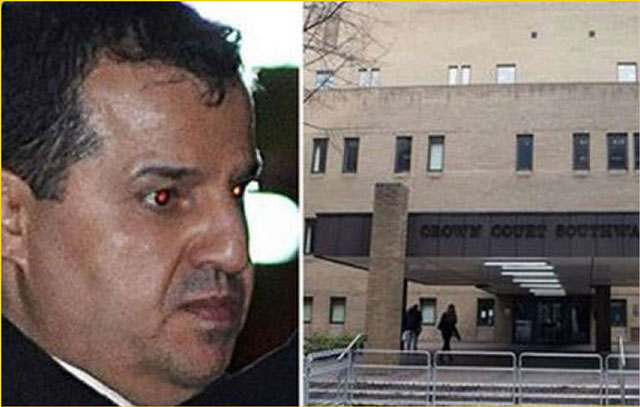 On 7 August, 2014, the developer met the rape victim and her 24-year-old female friend at the Circ le Soir club. Both the girls came with him to his apartment and the victim’s friend had sex with him. But the teenager victim who slept on a sofa woke up to find Abdulaziz trying to force himself upon her.

Prosecutor, Jonathan Davies, told the Southwark Crown Court that the victim woke up with the defendant kissing her and his organ inside her. When she asked him what he was doing, he responded saying ‘it’s fine’ meaning that her friend was asleep. The teenager tried to wake up her friend but couldn’t; then she tried to rush out of the flat.

Abdulaziz however claimed that he tripped and fell on the girl. He told the court that he had come to the teenager to offer a T-shirt and ask her whether she needed a cab to go home. The girl tried to seduce him and pulled him upon herself. He said, he fell down on the girl but nothing ever happened between the two. He further added that the traces of his semen found in the girl could be due to the sex he had with her friend. Abdulaziz insisted that the incident was just an accident wherein he tripped on the teenager and somehow penetrated her without any intention of doing so.

Honorable Judge Martin Griffiths allowed the rare gesture of hearing 20 minutes of Abdulaziz’s evidence in private. The jury announced its verdict in the case after 30 minutes of deliberations. The Saudi developer was pronounced not guilty and was absolved of one count of rape.